The Twitter REST API v1 is no longer active.

If you find it's no longer working, then the reason is more than likely that it's using version 1.0 of the Twitter API (Application Programming Interface).

What is an API?

An API allows a website to interact with a web application using a set of commands, functions and protocols.  In this case, your website is using the API to 'talk' to Twitter and request your latest tweets so that they can be displayed outside of Twitter itself.Twitter released v1.1 of their API back in September last year, the biggest change being that all requests must now be 'authenticated'.  Support for v1.0 was continued for a period of transition so that website owners using the original version had time to update their code to use the newer version of the API.  This transitional period has now passed, and v1 was officially deprecated in June - which means that any sites using non-authenticated API calls will now fail.

Time for the bird to migrate

So if the Twitter feed on your website has recently stopped updating, don't panic - it probably just means that the code needs to be updated to use v1.1 of the Twitter API.  For some websites, that might be as easy as changing the API request paths it's using from /1/ to /1.1/.  For others, you're going to be learning about authentication for the first time. You may find that things you were able to do in the past aren't possible anymore - or at least aren't possible in the context that you're trying to do them.This may well all sound like gobbledegook to you, and you just want your website's Twitter feed working again ASAP.  If so, we'd be happy to help - just give us a shout (or even tweet us).  This is the kind of thing we do in our sleep :) 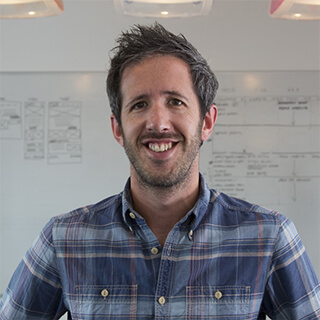